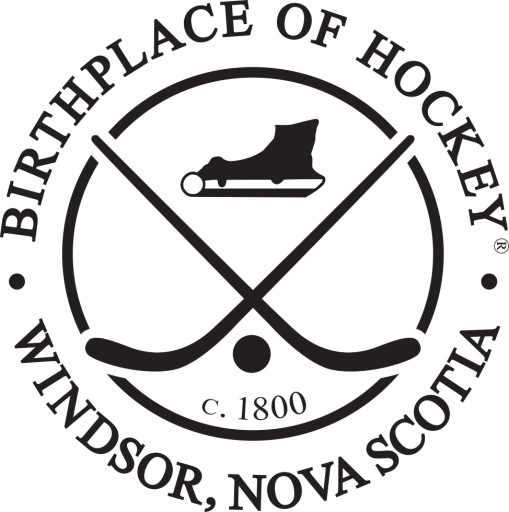 The Windsor Hockey Heritage Society (WHHS) began meeting as a group in July 1992. In January 1993 it was officially registered as a not-for-profit society dedicated to the preservation of hockey heritage and the celebration of Windsor, Nova Scotia, as the birthplace of the game of ice hockey.

The Society operates the Birthplace of Hockey Museum in a dedicated section of the Haliburton House Museum, located on Clifton Street in Windsor.

Windsor Hockey Heritage Society Vision
Windsor, Nova Scotia, will be recognized and celebrated as the birthplace of ice hockey and for its contributions to the evolution and growth of the game from Long Pond to the world.

Values Statement
In conducting its business with others and amongst themselves, all members of the society commit to adhering to the Windsor Hockey Heritage Society values, which include:

Respect
In how we treat others, being open-minded, inclusive and free from judgment

Accountability
By being organized, consistent, and effective in our operations through setting clear and measurable objectives

Credibility
Ensuring accuracy in communications and interpretation that are consistent, factual, and comprehensive