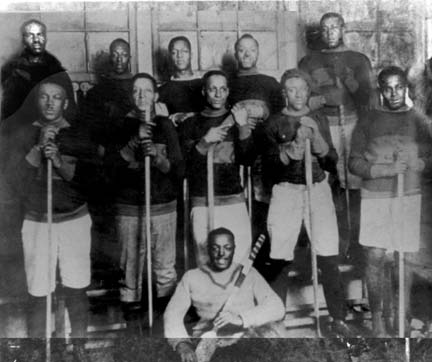 1900 – African Nova Scotians formed a league of their own called “The Colored Hockey League of the Maritimes”; quite likely the only “Colored” Hockey League in the World. There were teams at Halifax, Africville, Hammond’s Plains, Dartmouth, Truro, Amherst and Charlottetown, P.E.I.. They played a good brand of hockey, drew large crowds to games and provided entertainment before games and between periods with races, chases, and acrobatics. Games were on an invitational basis and no trophy was used. They were first to allow the goal tender to drop to the ice to stop the puck – not allowed in NHL until 1917. Last games in this league appear to have been played in 1920. 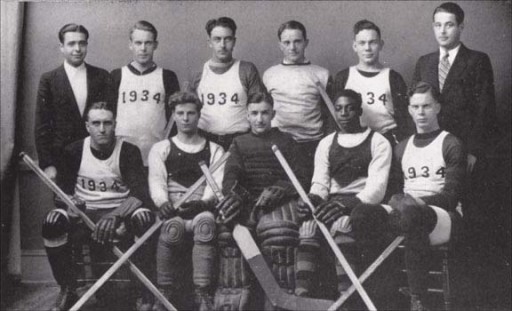 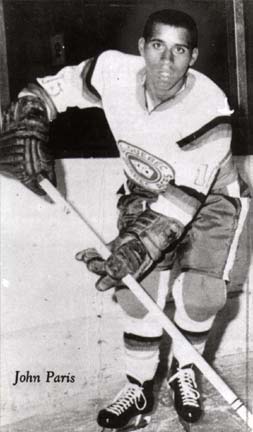 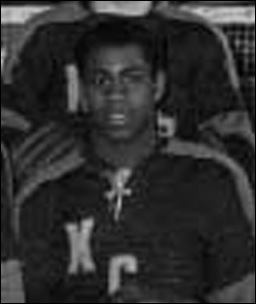 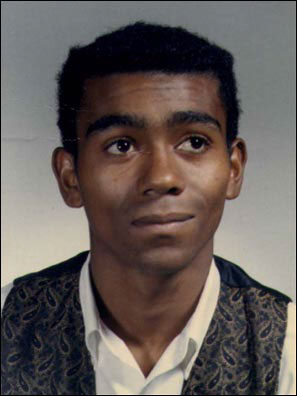 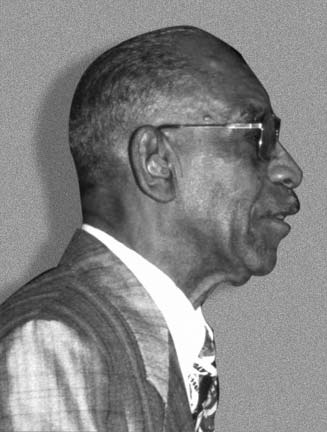 2001, March 3 – John “Buster” Paris inducted into the Birthplace of Hockey Hall of Fame as a “Builder”.