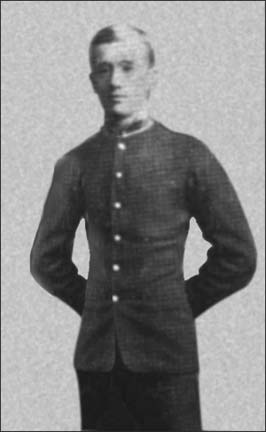 Arthur Bremner of Halifax NS Cadet #182 of the R.M.C

Popularity of the game at the universities led to the city forming its first team four years later in 1890. At this point in time, no less than five of Canada’s universities had become involved in the sport of Ice Hockey even though it was still only being played in four provinces.

Students at King’s College, Dalhousie University, McGill University, the Royal Military College and Queen’s University had all adopted the game as part of their athletic programs, entertainment agendas and culture. Bremner went on to become a general in the Canadian Army serving most of his life in India prior to retiring in the Annapolis Valley of his native Nova Scotia.