In the early 1800s, skating in the out of doors on frozen ponds and lakes about the Halifax and Dartmouth areas was the most favorite winter sport, just as it was with the citizens in nearby Windsor and the students at Windsor’s King’s College and King’s College School. At that time, a gentleman named John Starr owned a hardware store in Halifax where he sold block skates to the thousands of skaters in the area. 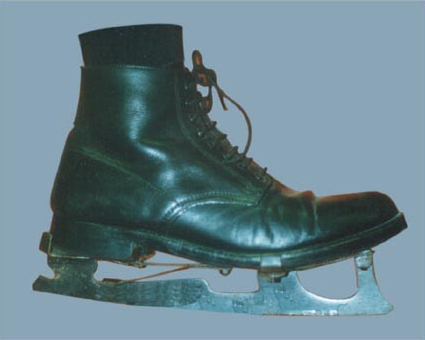 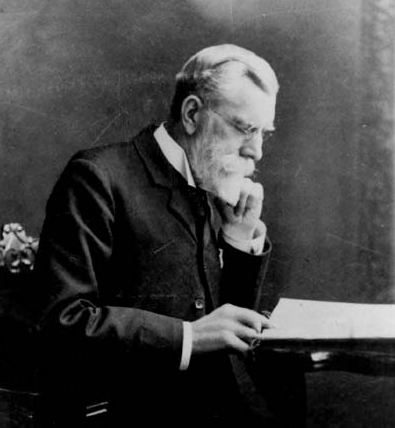 One of Starr’s clerks was a young Scottish immigrant named John Forbes (pronounced For-bus), whose father had been an inventor in Scotland.

The younger Forbes, who was very clever at mechanics and invention, noted the complaints from customers concerning the unsuitability of block skates in that they often came loose and made the skatists feel relatively insecure. 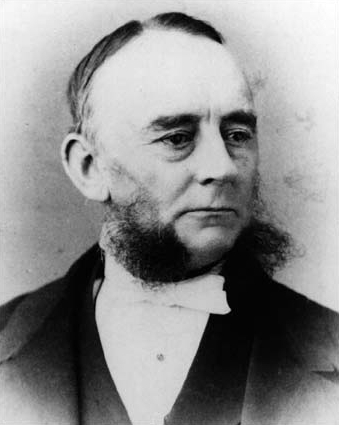 John StarrIn 1861, John Starr created the Starr Manufacturing Company in Dartmouth, across the harbour from Halifax. With a wonderful natural source of power, generated from the water running through the Shubenacadie Canal into Halifax Harbour, the company made nuts and bolts, railway spikes, iron fittings for industry, iron bridges and many other similar products.

The foreman of the new company was the same young and energetic John Forbes. Almost immediately, he and his assistant Thomas Bateman set about to solve the Nova Scotia skatists’ problems by inventing a self-fastening skate which would attach tightly to a skaters’ boot with a mechanical lever. They soon developed and patented the Starr “Acme Club” spring skate which met with instant approval of the local skatists. They revolutionized figure skating and also facilitated quick stops, starts and sudden changes of direction required by hockeyists. Starr opened offices across the nation and around the world. Hundreds of thousands of pairs were sold annually. The Encyclopedia Britanica pronounced them the best and most popular skates in the entire world. Each year the company developed an improved modification of the basic skate and thus retained their popularity.